What is the ‘Ogden’ Rate and how will it affect you? 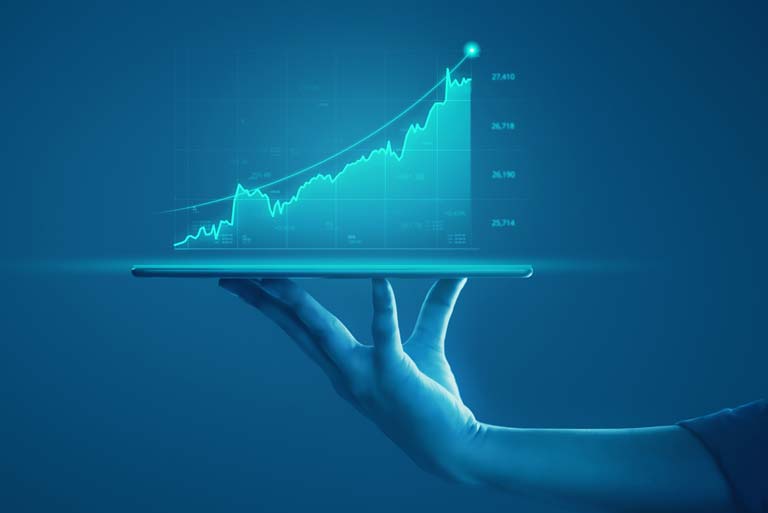 Whilst most of the attention in the press has been on Motor there is the small matter of Liability, especially Employers Liability, to consider.

With a longer tail than Motor there is no doubt that the effect will be huge and extreme pressure placed on insurers from re-insurers and solvency requirements. With the recent failure of certain insurance companies the importance of using good strong capacity is becoming paramount to ensure long term protection for you, the client.

What is the ‘Ogden’ Rate?

Let us try and explain:

On 27 February 2017 the Lord Chancellor announced a sharp reduction in the discount rate, a figure used to calculate the amount of payments for future losses in personal injury claims. The discount rate is a figure applied to calculations of annual future losses to reflect the payments for damages awards for those items of loss, such as cost of care, loss of earnings or accommodation. Where damages are received in the form of a lump sum, the discount rate will be applied on the broad assumption that the money received by the claimant will be invested to grow over time to an amount sufficient to meet the injured person’s needs. The higher the discount rate the lower the lump sum received.

For 16 years prior to the announcement, the figure had remained at 2.5%. With effect from 20 March 2017, the figure to be applied is minus 0.75%, a dramatic reduction. In setting the rate, the Government has assumed that claimant’s will invest only in Index Linked Gilts, a very risk averse method of investment. The methodology behind the decision was set by the House of Lords in the famous Wells v Wells case of 1999 where Index Linked Gilts (ILGs) were considered the fairest benchmark for a risk free investment return. Critics have said the Government has ignored the fact that claimants do not invest in Gilts alone.  Who is affected by the reduction?

The change in the discount rate will have a material impact on the results of both the insurance and reinsurance market for companies writing UK motor insurance business and the public and employers’ liability classes. In addition, the impact will extend to the NHS Litigation Authority and other public authorities. Existing reserves on open claims will need to be increased to reflect these changes.

It is important to remember a lump sum is meant to be “cost neutral”. It is the fair value of an uncertain stream of future payments. From this, it follows that whilst insurers are not seeking to make a “profit” the chances of a claimant and their estate making a large upside are now far greater. The awarding of a lump sum going forward, it could be argued, is now fundamentally at variance with the principle of a Periodical Payment Order (PPO) settlement where future payments exactly match the life of the claimant. There is much for the courts and the government to ponder. The Lord Chancellor has indicated that a further consultation is to take place.  Impact to Policyholders

Lump sum awards typically consist of two distinct elements. The first, being an initial lump sum, is not subject to the discount rate and relates to those costs to the claimant which are either incurred between the date of the accident and the date of the award or are to be incurred immediately after the award. The second element relates to financial losses the claimant will incur into the future (usually for the rest of life). It is this element of the award

that is discounted using the prevailing (Ogden) discount rate. The following is a worked example of the potential impact on serious injury settlements.

We have used an example of the claimant being male, aged 46 at the date of the trial. His retirement age was 65, he was employed at the time of the accident and his pre-retirement earnings have been determined at £15,000 a year net of tax. As a result of his injuries, he is now disabled and has lost his job. The cost of care is deemed to be £25,000 a year. We have assumed an unimpaired life expectancy. The impact of the drop from 2.5% to minus 0.75% discount rate increases the value of the future lump sum award as follows. The future loss of earnings claim increased circa 34% from £189,000 to £253,000 and the future cost of care claim increased circa 93% from £608,000 to £1,173,000. It should be remembered that the bulk of serious injury claims will not have been settled for the most recent years and so prior year reserves on open claims will need to be reviewed.  Conclusion

The decision on 27th February 2017 has changed the landscape for serious personal injury claims and can only compound the upward trend in large claims. This will need to be reflected in insurance premiums.

If you have any queries regarding the change please do not hesitate to contact Baker Jayne direct.

Get in touch with us 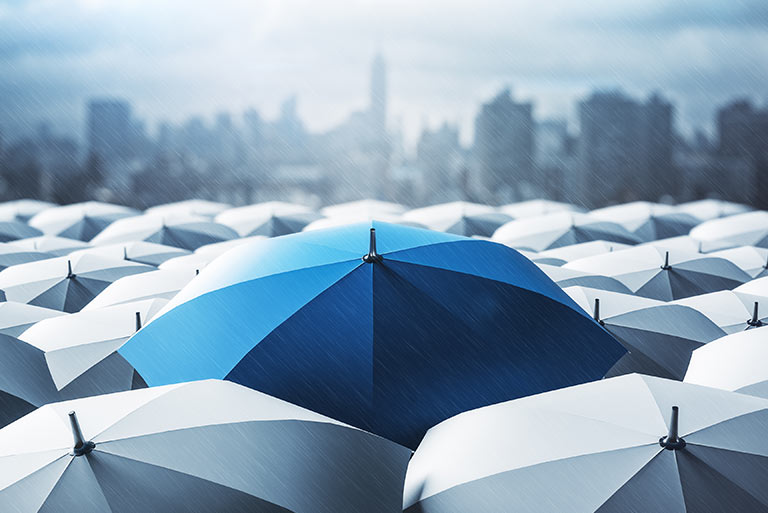 The hidden perils of underinsurance

Unwittingly, too many businesses are risking their survival and making it very difficult to bounce back successfully from a major loss. Baker Jayne can offer easy access to specialist assessments and valuations The problem is underinsurance and insurers, brokers and their clients need to work together to ensure that

We’re here to help answer any questions you might have.

What would you like to talk to us about?